Social media has conventionally been a wild west that enabled users to post almost any content that is not illegal or clear spam. Today, however, the online world has shifted as social media companies introduce a broad range of restrictions on the types of content they will allow published on their platforms. Additionally, as artificial intelligence becomes more sophisticated, websites are getting better at identifying and punishing content creators who put controversial content online.

In most cases, platforms will let you know when they believe you have violated their terms of service. You may receive an email notification about actions taken against your account or a friendly reminder within the platform saying that your content is not acceptable. Unfortunately, some platforms have shifted toward blocking the visibility of a perceived rule violator’s content without informing them that negative actions were taken against their account. Although these methods could theoretically benefit foiling spammers, they tend to frustrate ordinary users.

Isaac Adams-Hands · Am I Shadowbanned?

Isaac Adams-Hands · Am I Shadowbanned?

Shadowbanning is an increasingly common tactic used on social media and news websites that reduces or eliminates your content’s visibility without notifying you. The goal of shadowbanning is to fight back against spammers by blocking their posts and driving down the effectiveness of their activity. If spammers do not know whether their accounts have been blocked, they could waste a lot of time posting content that nobody sees.

Of course, spammers are usually quite capable of using analytics to see how much traffic they are getting from their posts. When their traffic suddenly drops, they can quickly figure out that they have lost their reach.

The problem with shadowbans is that platforms tend to apply them to rule violators beyond nefarious spammers. As a result, many serious social media users are constantly worried that they have become shadowbanned. If you are a business, being hit with a shadowban could eliminate your reach online. In other cases, your content could become visible only to your followers or people who find your content through search engines. The bottom line is that if you are serious about using social media, you need to recognize when you have been hit with a shadowban.

It is essential to understand that shadowbans come in many forms. When shadowbans were first introduced, they would completely block all of a user’s content from being seen. For instance, Reddit became notorious for its aggressive shadowbanning in the early 2010s, which outraged its users enough to force the company to change in 2015. However, instead of just removing the unpopular shadowbans, the company introduced a new type of shadowbanning that reduces the reach of users based on the reputation of their content.

Today, it is common for websites to use an algorithm to reduce users’ reach who tend to publish controversial content. Some algorithms also modify the visibility of each post depending on the keywords or URLs that are used. For instance, it is common to see comments with more upvotes ranking lower in the comments section of many news websites. This ranking change is often the result of a user’s reputation or the keywords contained in their post.

Another type of shadowban reduces the visibility of a user or their content in searches. Users who have been hit with a shadowban often cannot be found when someone searches for their exact username. In other cases, they could be hidden far down on a results page.

Additionally, some websites reduce the visibility of a user’s content in news feeds. Even if you are following a shadowbanned user, you might not be able to see their content. Today, platforms are better at making feed-based shadowbans less noticeable, so you might not know if someone you follow has reduced their reach. For instance, loyal followers might continue to see hidden content while most ordinary followers will not see the content.

Almost all of the most popular platforms make extensive use of shadowbanning. Although the practice of shadowbanning is viewed very negatively by the vast majority of users, likely, this practice will only become more common in the years ahead. Therefore, it is vital to recognize when you have been hit with a shadowban on the websites that you use the most.

In other cases, however, Facebook will “reduce” your content. When your content is “reduced,” it will become less visible in your followers’ news feeds. The content will also become harder to find through Facebook’s search tool.

Keep in mind that Facebook can use the site authority of the websites that you link out to when determining whether to shadowban you. If your recent posts link to controversial content or clickbait or use banned hashtags, you could be hit with a shadowban.

Instagram has publicly stated that “shadowbanning is not a thing” on its platform. In reality, what an ordinary person would consider being shadowbanned on Instagram is a common practice. The company has publicly stated that it penalizes content that it sees as “inappropriate.” Most of the “inappropriate” content is sexual in nature. However, it is widely known that Instagram regularly uses its shadowbanning capabilities to reduce the reach of content that is controversial. Facebook owns Instagram, so users should assume that it uses the same technologies Facebook uses to reduce the visibility of posts.

LinkedIn has started to shadowban posts for many reasons. Unlike other social media websites, LinkedIn has always focused on professionals. Consequently, LinkedIn is particularly sensitive to low-quality content. Users who regularly attempt to promote themselves with spam and cross-posted content are regularly shadowbanned.

Unfortunately, LinkedIn uses an algorithm for shadowbanning that is difficult to understand. Even people who attempt to follow LinkedIn’s terms of
service often have the visibility of their content reduced. Although recovery from a LinkedIn shadowban is possible, it is essential to make sure you post content high-quality to minimize your chances of getting a shadowban.

YouTube has become notorious for shadowbanning its users. Although YouTube is not a typical social media network, it does rely solely on videos and comments that small creators often make. Even major content creators, such as PewDiePie, have had their reach reduced by YouTube’s shadowbanning algorithm.

It is important to understand that most shadowbans on YouTube involve reducing a user’s visibility in searches. YouTube is the world’s second-largest search engine, so having your visibility reduced by its shadowbanning algorithm can be devastating to your business. Shadowbans can also impact whether your content appears in YouTube’s list of suggested videos. Therefore, when you suddenly see a significant drop in views, shadowbanning is usually the cause.

Ways to Avoid Getting Shadowbanned

The reality is that you cannot always control when you receive a shadowban on today’s platforms. Algorithms automatically issue many shadowbans, so mistakes are often made. Additionally, it is not in the interests of platforms to publicly explain exactly when users can get shadowbanned. Therefore, you have to do your own research and stay cautious to avoid getting a shadowban.

In general, you can significantly reduce your chances of getting a shadowban by being careful about the nature of the content you create. Avoid discussing any topic that could be considered controversial. Simply mentioning keywords related to specific topics could get your account flagged for shadowbanning. Furthermore, avoid linking to controversial websites.

Additionally, it is important to avoid any activity that could make you appear to be a spammer. Avoid linking to the same website or URL repeatedly. Never post the same content multiple times or cross-post content that you posted on other platforms. Also, although many social media networks theoretically allow you to make hundreds of posts a day, reduce the frequency of your posts to minimize your chances of getting a shadowban.

Finally, you should always obey a platform’s terms of service. Although platforms can excuse any ban by citing a vague term in their ToS, you can significantly reduce your chances of having a problem by understanding a platform’s rules. Today, many platforms go to great lengths to define what certain terms and conditions mean.

There’s no way to tell for sure if your account is shadowbanned. However, you could try using third-party websites, which claims to be able to detect a shadowban: 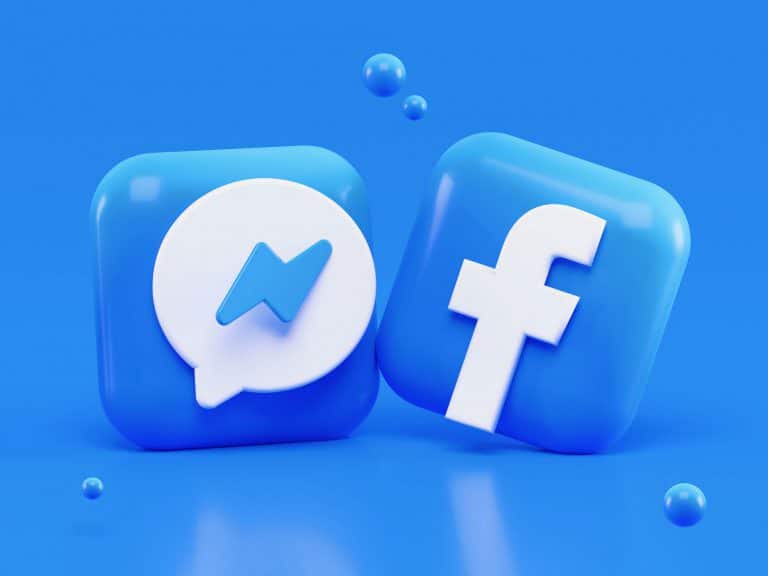 Facebook, a popular social media platform, has grown globally with billion users. Apart from social interactions, the platform markets business products. Most businesspeople have created Facebook pages to capture and interact with more… 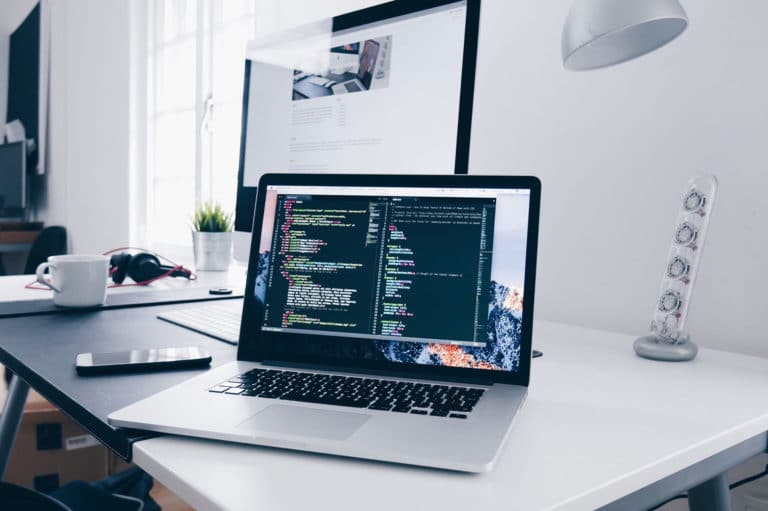